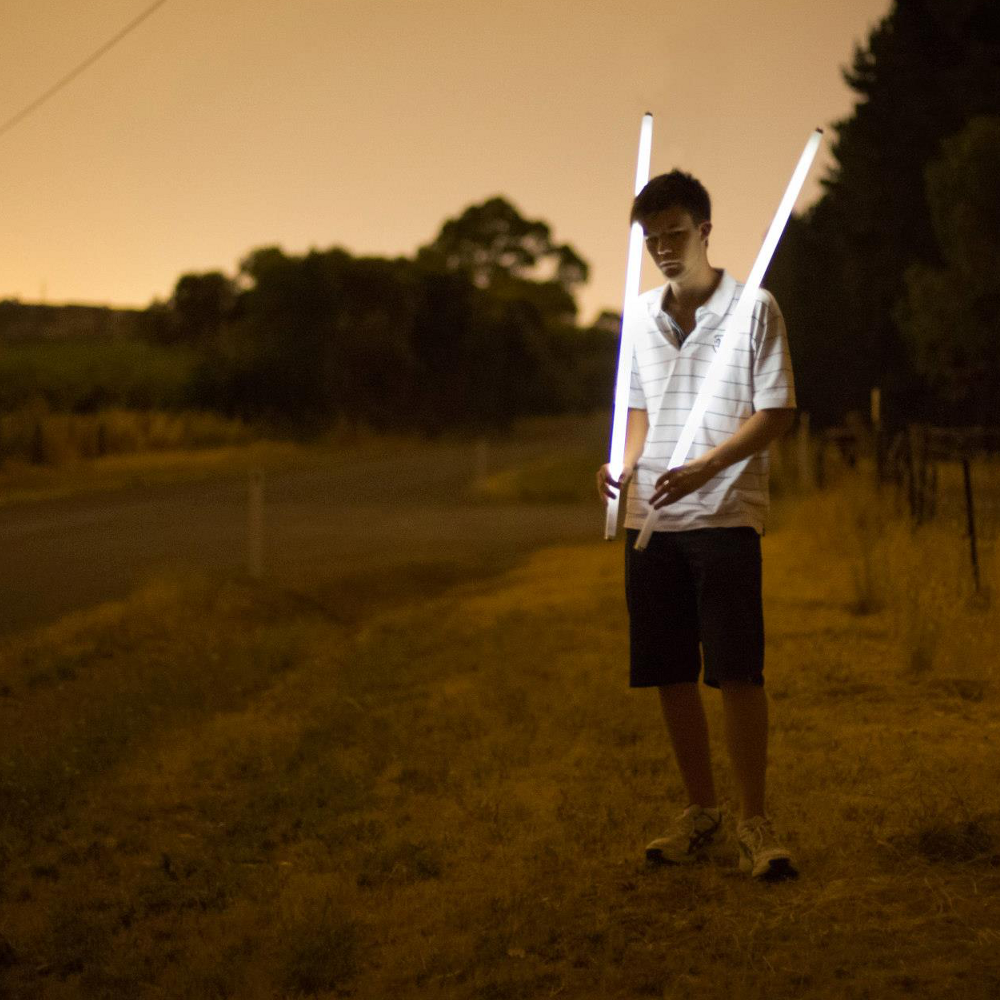 Scott began programming on an old Microbee (Z80) in Basic around the age of 10, moving quickly through various languages to end up at C++ and Obj-C. He has published a few iOS apps/games and several BlackBerry Playbook games whilst contributing to the arduino and RC hobby communities with microcontroller programming.

At MVL, Scott started working with the Unity3D game engine and the in-house markerless tracking library with the intention to merge AR with the engine for innovative gameplay opportunities on mobile devices.

Recently, Scott has been moving towards a computer graphics skillset, creating and manipulating shaders with the markerless tracking, allowing for rapid prototyping and exploration of shaders for visual effects with AR. Investigations and implementations of adaptive realistic shadow effects are also planned for future work.

Working with shaders (thanks ShaderToy.com), and have been implementing a ShaderToy esque testing system allowing rapid development of shaders in an AR context on iOS.

Available on the App Store

Utilises Unity3D game engine to play a simple game of breakout in an Augmented Reality environment. Written in C#, utilises knowledge of AR and 3D environments.

Featured on Hack A Day, /r/Arduino.

Several games and projects written in AS3 for Blackberry Playbook tablet devices. Game and other demo apps written and available on AppWorld marketplace.

Copyright Disclaimer: This material is presented to ensure timely dissemination of scholarly and technical work. Copyright and all rights therein are retained by authors or by other copyright holders. All persons copying this information are expected to adhere to the terms and constraints invoked by each authors copyright. In most cases, these works may not be reposted without the explicit permission of the copyright holder.

The colors next to the publications denote the lab in which they were created: